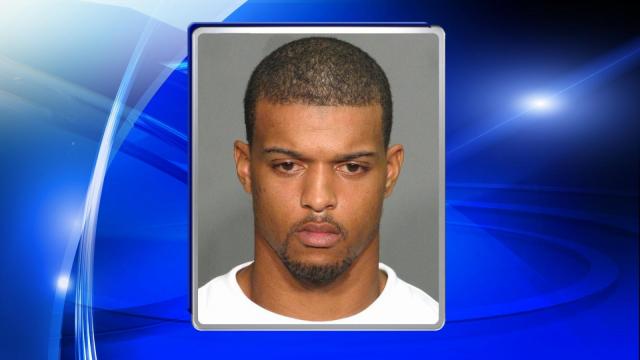 Chapel Hill, N.C. — Authorities said a Durham man was arrested Saturday and charged with second-degree kidnapping and possession of a firearm after trying to abduct a female student at the University of North Carolina at Chapel Hill late Friday night.

Keith Robert Webster Jr. was taken into custody by the Chapel Hill Police Department Saturday afternoon and is being held at the Orange County Jail under $100,000 secured bond.

According to investigators, a student was walking near the intersection of Kenan Street and West Cameron Avenue at about 11 p.m. when she was approached by Webster, in a white 2000 Mitsubishi Galant with North Carolina license plate DHZ-5086.

Students at UNC said the crime has put a damper on one of the university's most important weekends of the school year—homecoming. UNC hosted rival Duke Saturday at Kenan Memorial Stadium.

“[It’s] a little scary because we’re walking a lot at night around here," Allison Eames said.

Webster, who was armed with a handgun, tried to force the student into the car, police said. The student was able to escape uninjured when bystanders intervened.

“I walked home alone from the basketball game last night at 10 p.m., an hour before it happened.” Meghan Mulloody said. “So that was a little scary.”

Last weekend, students received an alert about a sexual assault at the Hinton-James Residence Hall.