Catch 'The Voice' after Duke-Wake Forest game on Tuesday 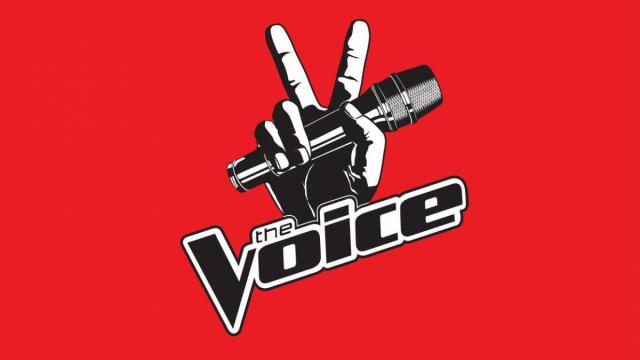 WRAL's committment to local ACC basketball allows us to carry the game between the Duke University Blue Devils and the Wake Forest Demon Deacons on Tuesday.

That 8 p.m. tip time coincides with NBC's broadcast of "The Voice," so WRAL will shift that show later. Stay tuned immediately after the basketball game, around 10 p.m., for the entire two-hour episode of "The Voice."

WRAL2 is also available on the following cable providers: .

The WRAL Late News will follow "The Voice," starting at about midnight.