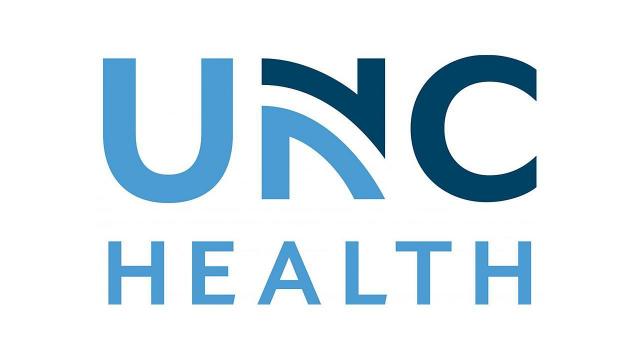 That's what it took to develop "the new identity and logo" announced Thursday, including a switch of digital logos and names, spokesman Alan Wolf said.

UNC Health Care is out. Now it's just UNC Health. Older stationery and other supplies with the outdated logo will be used up and replaced as needed, Wolf said.

Wolf noted that the nearly $1 million cost is but a small fraction of the system's statewide operation, which employs some 33,000 people and does more than $5 billion in annual revenue. The cost works out to 0.02 percent of annual revenue.

"UNC Health Care had not changed its brand and logo since the health system was originally formed in 1998," Wolf said in an email. "At that time, there wasn’t much science to it – they took the 'Old Well' logo of the university and added 'Health Care' to it."

This time around, UNC Health hired a firm in Colorado called Monigle. The new logo will eventually replace more than 250 logos throughout the system in an effort "to simplify our identity and reduce confusion," Wolf said.

"We’re always conscious of cost and constantly work to reduce costs," he said. "This change, however, is an important part of UNC Health’s strategy of making sure we can continue to fulfill our mission of improving the health of all North Carolinians."

UNC Health is a system of 11 hospitals and hundreds of clinics tied to the state's university system. It's North Carolina's largest academic health system.

The UNC system announced its own rebranding in early 2018 and said at the time that it cost about $250,000.