Chapel Hill, N.C. — UNC Chapel Hill has a long relationship with NASA. So when an astronaut on board the International Space Station needed some medical attention, guess who the space program consulted.

Dr. Stephan Moll was on the eighth floor of UNC's Mary Ellen Jones Building when the call came in.

Did you catch that? NASA was on the phone. As a kid, the doctor wanted to be an astronaut, so he was a little moon-eyed. 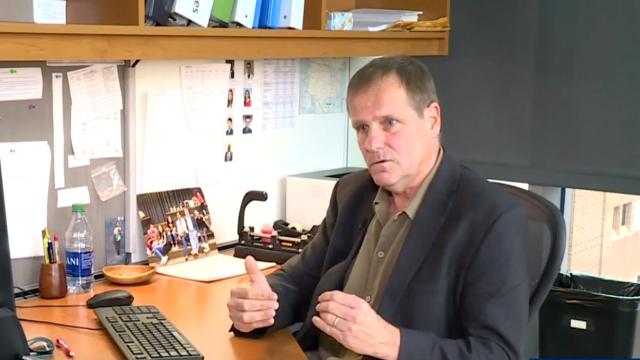 "It was surprising it was an honor," Moll said. "I was curious to see where that would lead."

It would lead to the International Space Station, where an astronaut had a blood clot. Moll is a star when it comes to his blood-clot knowledge, having been published in medical journals.

"Even on Earth, this is not a very common clot," Moll said. 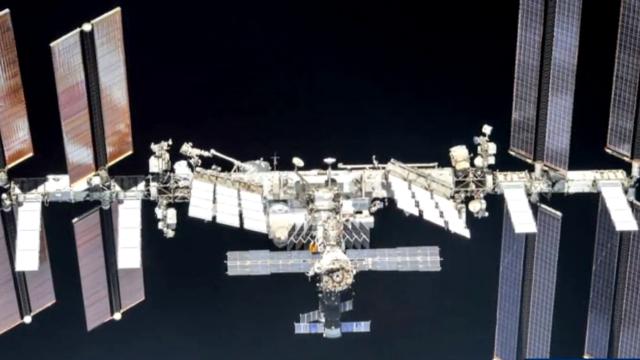 For privacy reasons, the astronaut is not identified, but the clot was found in the jugular vein. This was the first blood-clot case in space, and NASA had no protocol.

"So all the decisions that had to be made were best guesses," Moll said.

He couldn't help but ask: Would NASA send him to the station to examine the patient himself?

"Their response was, 'We'll see what we can do' and 'We'll get back to you. But let's talk about the management without you going up first," Moll said.

Moll remained earthbound while consulting a team of NASA doctors. If the clot wasn't treated, it could spread to the lungs or brain and become far more serious. The typical treatment on Earth is blood thinners. 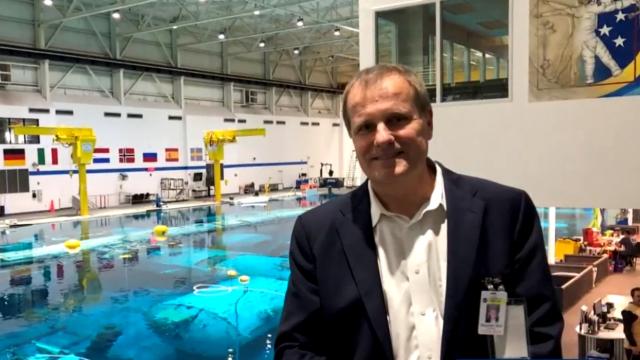 But how would they work in zero gravity?

He and the team agreed to put the astronaut on blood thinners, with Moll directing the dosage. The space station had only a limited supply, but the treatment worked. Moll even had a phone call from his patient from the ISS.

"My wife picked up and it was from the International Space Station, and she handed the phone to me and said 'There is someone from outer space who wants to talk to you," Moll said. "The connection was incredibly good. It was actually without any delay. This is amazing because the ISS moves at 17-18,000 miles an hour."

Enough to make a well-grounded doctor feel on top of the world.

The astronaut who was treated is back here on Earth and doing well. An article about treating blood clots in space is in the latest issue of the New England Journal of Medicine. Moll is one of the four authors.