Boyce led an all-America, "apple-pie" life before he joined the Army to see the world. But in 2004, the only part of the world he saw was war-torn Iraq. 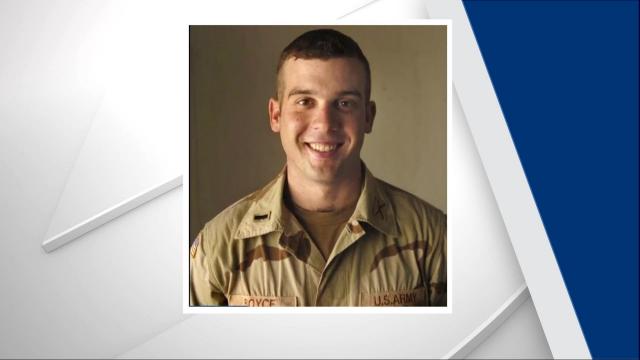 "I spent most of my time actively involved in combat operations," said Boyce, now an infectious disease physician at UNC.

Boyce earned three bronze stars and was honored for heroism in combat, but the things he saw took a toll.

"It took me 10 years to realize that I wasn't the person I was when I left," said Boyce, who, with determination, finished medical school.

Despite his motivation to become a doctor, symptoms of post traumatic stress weighed Boyce down. 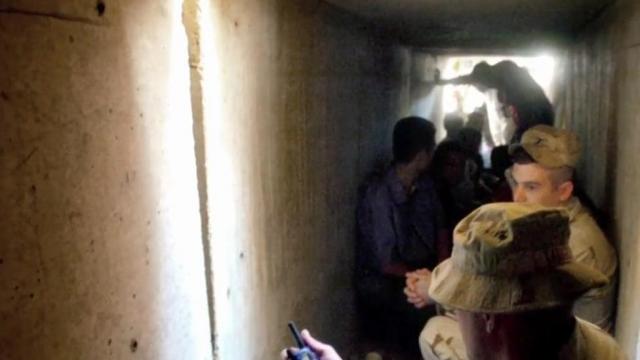 "I couldn't feel joy," he said. "I didn't know what my place in the world was and, ultimately, that kind of led me to thoughts of wanting to kill myself for a while."

Therapy and the support of family and friends gave Boyce a new beginning, and he quickly learned that he couldn't spend too much time inside hospitals.

That need to be outdoors -- and the support of a Bill and Melinda Gates Foundation grant -- launched his work reaching children and poor populations with life-saving vaccines in Uganda.

"What I do allows me to be outside -- I get to look at hilltops," said Boyce, who is also focused on improving data collection for mosquito and tick-borne diseases.

For other veterans suffering emotional scars of war, Boyce says there is hope.

"The experiences we went through are difficult, but they can be turned into a positive," he said. "Those skills are unique - and I used a lot of those things that I learned in Iraq, the hard way, with what I do in Uganda."