Durham, N.C. — A University of North Carolina at Chapel Hill student died last week after a swimming accident in the Eno River.

Durham police officers were dispatched to a possible drowning in the Eno River between Landis Drive and Wanda Ridge Drive on Wednesday afternoon. When they arrived, the officers found that a man had gone under water in the river while swimming but had been pulled out.

The man was taken to Duke University Hospital for treatment, police said. 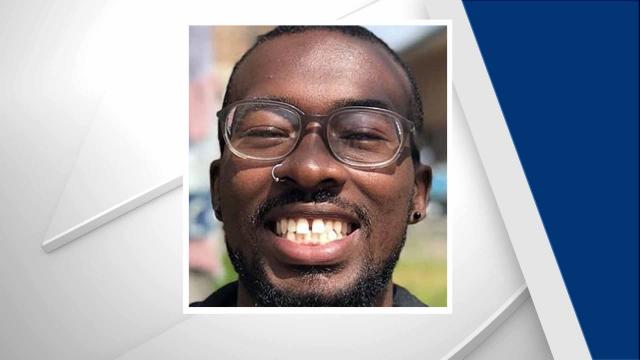 UNC-Chapel Hill confirmed Monday that Jenkins has been a student there since August 2016.

Jenkins was the first of two people to die last week after swimming in an area river. On Friday, Octavious Yarborough drowned in the Tar River in Louisburg.