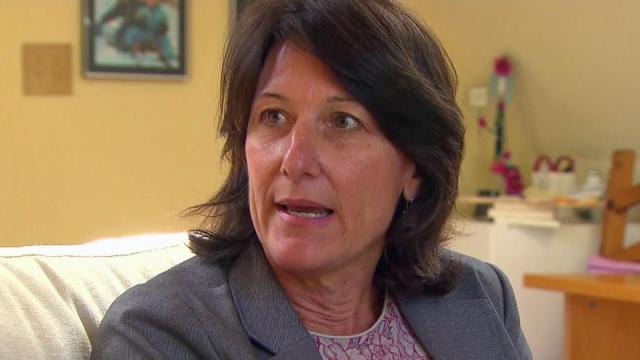 Raleigh, N.C. — A former University of North Carolina at Chapel Hill academic adviser who spoke out against lax standards for student-athletes will receive $335,000 in a settlement with the school, the university confirmed Monday.

The settlement amount includes Mary Willingham’s legal fees and $40,000 in back pay, while the school will cover mediation costs, according to a copy of the agreement.

Willingham does not get her job back, said UNC-Chapel Hill Associate Vice Chancellor of Communications and Public Affairs Rick White. He added that a federal judge must still dismiss the case.

Willingham, who publicly criticized the literacy levels of UNC-Chapel Hill athletes amid investigations into academic fraud at the school, filed suit in July, claiming the university retaliated against her for speaking out. She alleged that the terms of her employment were changed in July 2013, including a demoted rank and title and additional job duties that would require "extensive training."

She also claimed that Chancellor Carol Folt, Provost James Dean and Roberta "Bobbi" Owen, former senior associate dean for undergraduate education in the College of Arts & Sciences, slandered her by calling her a "liar" and her research into athlete literacy levels a "travesty."

UNC-Chapel Hill lawyers argued that Willingham resigned at the end of the 2013-14 school year and never completed the university's grievance and appeals process, so her suit should be thrown out.

Former federal prosecutor Kenneth Wainstein released a 131-page report in October detailing his investigation into fraudulent grades and coursework at the university. He found that academic counselors steered student-athletes to "irregular" classes within UNC-Chapel Hill's African and Afro-American Studies Department that had no faculty involvement and never met. The fraud went on for 18 years, ending in 2011, and involved 169 athletes whose grades in such classes kept them eligible to compete in athletics.