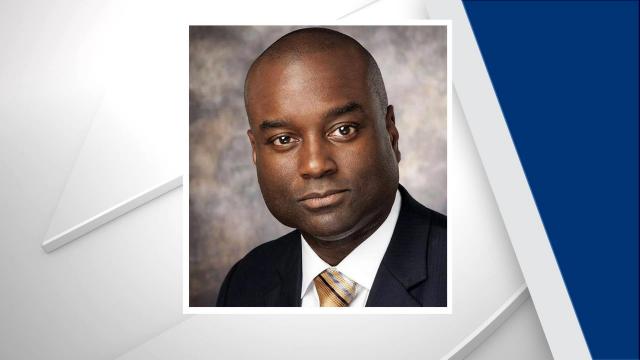 Chapel Hill, N.C. — The University of North Carolina at Chapel Hill plans a more centralized approach to public safety and risk management and will soon have a new vice chancellor dedicated to these issues, Interim Chancellor Kevin Guskiewicz announced Monday.

George E. Battle III, an attorney and UNC-Chapel Hill alum, will take the role at the start of next year. He'll "coordinate functions that have historically been decentralized at Carolina," Guskiewicz said in his announcement.

"Safety-related incidents – both recent and in the past year – have made it clear that we need a central office to coordinate public safety and risk management across the entire university."

Battle is a former student body president. He's currently general counsel for the Charlotte-Mecklenburg Board of Education, where he's been for more than nine years. Before that, he was an attorney for Carolinas Healthcare System.

Guskiewicz said part of Battle's new job will focus on safeguarding academic research "from the threat of improper influence by foreign governments and outside entities. He's also expected to establish a university-wide enterprise risk management operation and be involved in "all aspects of campus safety," the announcement said.

The hiring followed a year-long analysis of risk management and campus safety, the announcement said.

In a quote provided by the university's press office, Battle said he's thrilled to be returning to campus.

"My experience as a student at UNC-Chapel Hill put me on a path to pursue law and public service, and I look forward to serving the institution that has served me so well," he said.