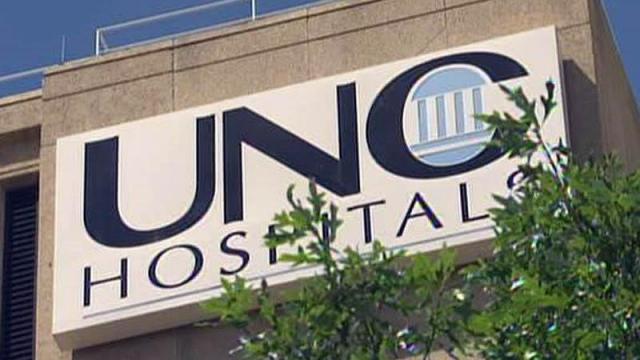 The board issued its findings on Tuesday. The six-page report included detailed recommendations to improve the pediatric cardiology program in the future. The conclusions also advised the hospital to consider whether patients with complex heart problems coupled with additional illnesses should be referred to other hospitals.

UNC Children's Hospital voluntarily paused some complex procedures in June after a New York Times investigation described high death rates and released audio of the pediatric cardiology chief saying the unit was "in crisis". At that time, the hospital's board of directors hired the advisory board, created a family advisory council, started recruiting more surgeons for the department and pledged $10 million for new technology.

Since then, the hospital has changed leadership in the unit. The letter from the advisory board recommends all complex surgeries be performed by the new department head with his core surgical team. It also lays out suggestions to develop a staffing model that would cover the unit 24 hours a day, seven days a week, 365 days a year.

The advisory board letter acknowledged that the pediatric cardiology unit had added three physicians since July and suggested continued recruitment. UNC also has established a dedicated pediatric cardiac intensive care unit in the past six months.

Officials at UNC say they are pleased with the outcome and will work to implement the recommendations. “We are pleased with both long term and recent improvements to the program and fully support additional enhancements to ensure that our pediatric heart surgery program is one of the best in the country," said Charlie Owen, Chair of the UNC Health Care Board of Directors.

"We have made significant investments over the years to improve our pediatric cardiology program, and will continue to make further enhancements because we recognize the importance of caring for very sick children with incredibly complex medical problems,” said Dr. Wesley Burks, CEO of UNC Health Care.

State and federal health officials have reviewed the program in the last three months. The North Carolina Department of Health and Human Services found "no current deficiencies" in the unit.