Charge dropped against UNC Board of Governors member 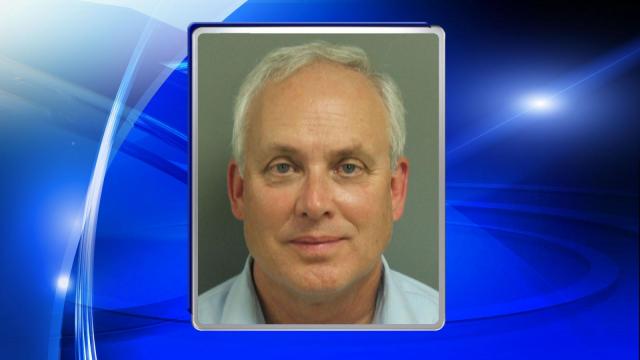 Raleigh, N.C. — A misdemeanor assault charge filed against a member of the University of North Carolina system Board of Governors has been dismissed.

R. Doyle Parrish was arrested May 13 after a report filed by his wife, Nancy Parrish, who was listed in documents as the victim. According to court records, the charge was dismissed Wednesday.

The records indicated Parrish has no history of domestic violence, he and his wife have completed couple's counseling, and the victim indicated she refuses to testify.

Parrish began his four-year term on the Board of Governors in 2013 after an appointment by the state House.

Parrish, 61, is chief executive of Summit Hospitality Group, a hotel and restaurant management company, and sits on the board of the Economic Development Partnership of North Carolina, the nonprofit charged with recruiting businesses to the state.