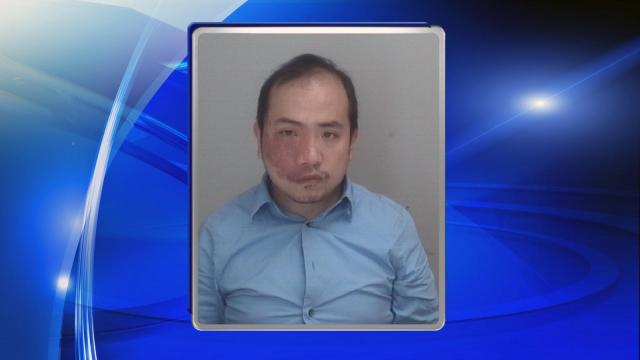 Chapel Hill, N.C. — A University of North Carolina at Chapel Hill research assistant professor was arrested Thursday and charged with 10 counts of second-degree sexual exploitation of a minor, which is a felony. Prosecutors said Friday more charges are expected.

Police say Yang duplicated numerous videos showing girls, some of whom appear as young as 8 to 10 years old, being sexually assaulted by men. The FBI is also involved in the case but would not comment because it is an ongoing investigation.

UNC-Chapel Hill confirmed his employment Friday and said he has been with the university since August 2012.