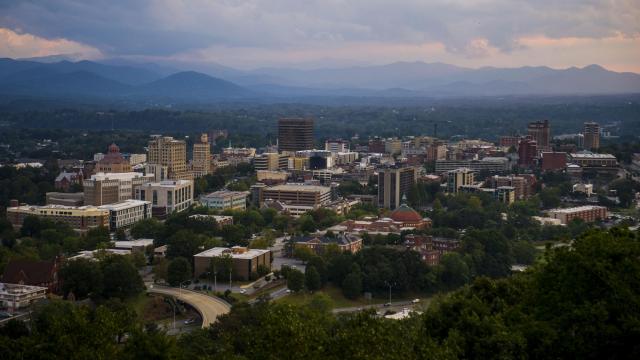 Asheville, N.C. — Officials with the University of North Carolina at Asheville are asking people to not come to campus after a threatening email was sent to the university.

Several university offices received an email overnight that demanded the Black Lives Matter mural on campus be painted over, the school said.

The most recent Bulldog Alert is asking that UNC Asheville staff, faculty and students "shelter in place."

Out of precaution, Friday's in-person and virtual classes and activities are canceled. Anyone not on campus is asked to stay away until at least Saturday morning.

Multiple law enforcement agencies are working together with UNC Asheville campus police to investigate the threat, a Facebook post from the university said.

A decision on Monday's classes will be announced later, the university said.

Three elementary schools in the area and the Montford North Star Academy are in lockdown until the end of the day, according to an announcement on the schools' websites.