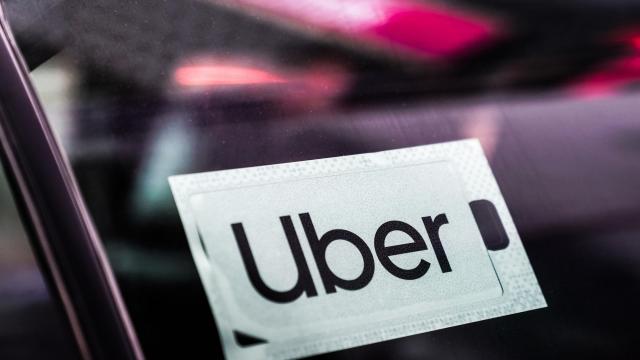 Charlotte, N.C. — An Uber driver is facing charges after his passenger was killed in a crash Saturday afternoon, the Charlotte-Mecklenburg Police Department said.

Police said Geoffrey Douglas Adams was driving a 2014 BMW 535i when his vehicle crossed the center line, struck a pole and trees before spinning back out onto the roadway.

The passenger, Konjit Frangulis, 40, was ejected from the vehicle and died at the scene.

Investigators determined Frangulis was not wearing a seatbelt.

"Our hearts go out to the rider and her family. The driver has been banned from the app and Uber is cooperating in the police investigation."

Adams, 57, faces charges of reckless driving and misdemeanor death by vehicle. Investigators said they do not believe he was impaired.