Uber, After Buying Postmates, Lays Off More Than 180 Employees 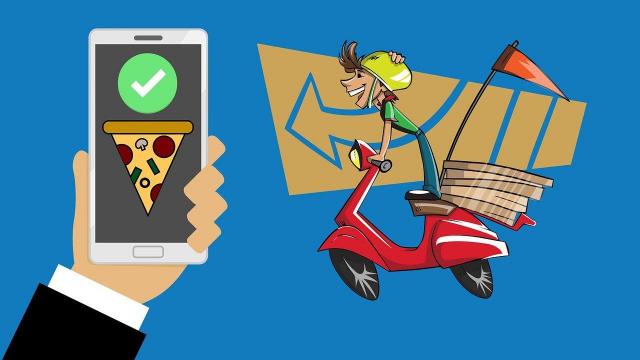 SAN FRANCISCO — Uber on Thursday laid off roughly 185 people from its Postmates division, or about 15% of Postmates’ total workforce, said three people with knowledge of the actions, as the ride-hailing giant consolidates its food delivery operations to weather the pandemic.

Most of the executive team at Postmates, including Bastian Lehmann, founder and CEO of the popular food delivery app, will leave the company, said the people, who spoke on condition they not be named because they were not authorized to speak publicly. Uber bought Postmates last year for $2.65 billion.

The cuts are part of a larger integration of Uber’s food delivery division, Uber Eats, with Postmates. While the Postmates brand and app will remain separate, much of the behind-the-scenes infrastructure will be melded with Uber Eats and supported by Uber Eats employees. Pierre Dimitri Gore-Coty, global head of Uber Eats, will continue running the combined food delivery business, the people said.

An Uber spokesman, Matt Kallman, confirmed the cuts. “We are so grateful for the contributions of every Postmates team member,” Kallman said. “While we are thrilled to officially welcome many of them to Uber, we are sorry to say goodbye to others. We are so excited to continue to build on top of the incredible work this remarkable team has already accomplished.”

Uber, which loses money, laid off hundreds of employees in 2019 as it tried to get costs under control. The company has more than 21,000 full-time employees; its drivers are independent contractors.

While Uber has been strong in food delivery, it has had to fend off deep-pocketed rivals that have sought to gain market share by subsidizing delivery costs with promotions and discounts.

DoorDash, which went public in December, has rapidly expanded over the past few years and has acquired the smaller food delivery startup Caviar. Other significant competitors include Just Eat Takeaway, which beat out Uber to acquire Grubhub last year for more than $7 billion, and Deliveroo, a delivery company that is popular in Europe.

Uber has trimmed other businesses in hopes of becoming profitable by the end of this year. In December, it shed its autonomous vehicles division, Uber ATG, and jettisoned its flying car operation, Uber Elevate. Both efforts were costly.