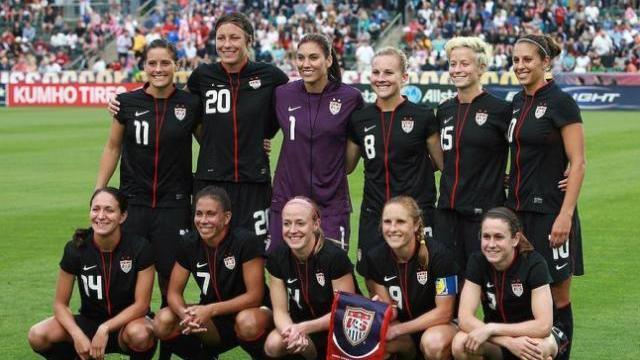 The U.S. Women's National Team will hold a public training session at noon, Tuesday, at WakeMed Soccer Park in Cary. So if you have a young soccer fan like I do, who is thrilled to see these guys play this week, here's another event to consider.

The team is squaring off against Switzerland at 7:30 p.m., Wednesday. Tickets to the game are sold out.

Tuesday's practice is free and open to the public. Fans can park in VIP parking and enter through the northwest gate starting at 11:30 a.m. At Tuesday's session, fans can see how the top-ranked team prepares for game day.