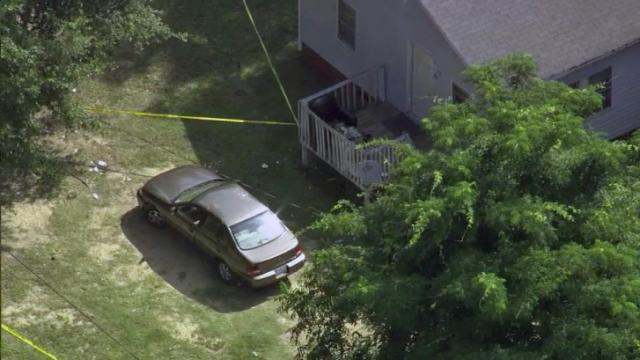 Sanford, N.C. — A man and a woman were shot in a Sanford home early Thursday in what police have called a "domestic-related incident."

Police responded to 618 Scott Ave. at about 5:45 a.m. and found Angelica Barrious, 31, and Angel Sanchez, 30, had been shot. Both were taken to Duke University Hospital, where they were listed in critical condition.

No other details about the shooting were released.