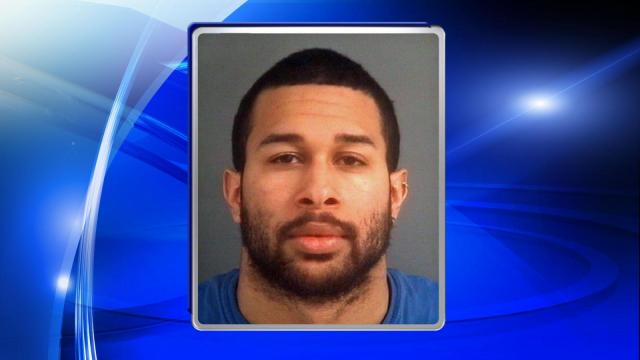 Fayetteville, N.C. — Fayetteville police are searching for two men they say forced their way into two homes at gunpoint and robbed the residents.

The first home invasion happened June 3 in the 5000 block of Longbranch Drive, where police said the suspects rang the doorbell, forced their way in and held a man at gunpoint while demanding money and property.

The suspects committed a similar home invasion Monday in the 7000 block of Reedy Creek Drive. Police said the men rushed in, held a woman and gunpoint and ransacked the home, taking money, jewelry and a purse.

One of the homes had security video, and police were able to identify one of the suspects as Barcardi Paige Robinson, 24. He has been charged with two counts each of robbery with a dangerous weapon, conspiracy to commit robbery, first-degree kidnapping, second-degree kidnapping, felony breaking and entering and possession of stolen property.

Robinson is also wanted in a home invasion robbery that was reported in Spring Lake.

Police are trying to identify the second suspect seen in the video. They are also trying to determine whether the residents were targeted.