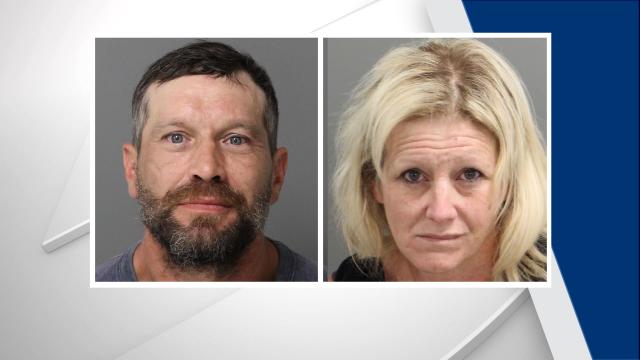 Wake County, N.C. — In two incidents from the weekend, law enforcement officers arrested adults suspected of putting a child in danger by driving while impaired.

In Holly Springs, Michael Raymond Moschella Jr., was arrested after he crashed into a tree on Oakhall Drive on Sunday night. A breath test found Moschella to have a blood alcohol content of 0.22, almost three times the level at which a driver is considered impaired in North Carolina.

According to the warrant for his arrest, Moschella had a child under 16 in the car at the time of the crash. He was charged with driving while impaired and misdemeanor child abuse.

On Saturday afternoon, Ami Usha Carrillo, 47, of 206 Bramble Court in Raleigh, was arrested on Smithfield Road in Knightdale. According to police, she was swerving and, when stopped, was slow to respond and unsteady on her feet. She, too, was charged with driving while impaired and misdemeanor child abuse.

According to arrest documents, she had her grandson, a child under the age of 4, in the car at the time.

Carrillo also had a previous DWI conviction on her record.