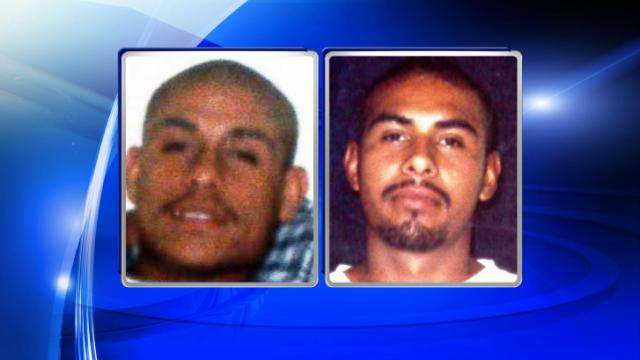 Durham, N.C. — Police said Thursday that they have issued arrest warrants for two men in connection with the stabbing death of a Chapel Hill man in Durham 11 years ago.

A second man suffered a minor stab wound as he tried to help Guerrero, who died a week later at UNC Hospitals.

Police said the last known addresses for both men were in Rural Hall, a town in Forsyth County.