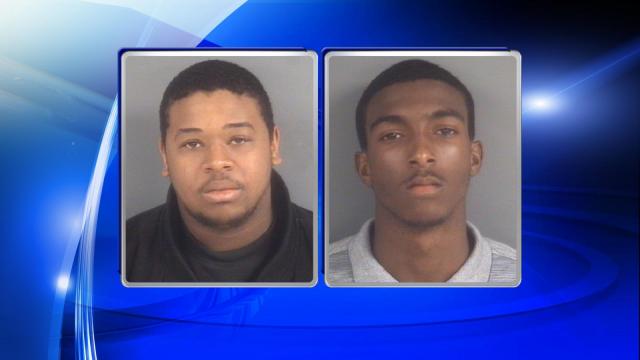 Hope Mills, N.C. — Authorities in Cumberland County are searching for two men who may have information about a double fatal shooting that happened last week during a party at a home in Hope Mills.

Deputies were called to a home on Gumberry Court shortly before 2 a.m. on Jan. 11.

Tanishia Graham, 32, and Izaak Bridges, 21, were killed in the shooting, and five other people were wounded. Investigators believe the incident was not a drive-by shooting, but that it happened at the party.

They are wanted for questioning only, authorities said.

Anyone with knowledge of their whereabouts should call the Cumberland County Sheriff's Office at 910-321-6592.