Two siblings who were reported to the police as missing have been found safe, officials said 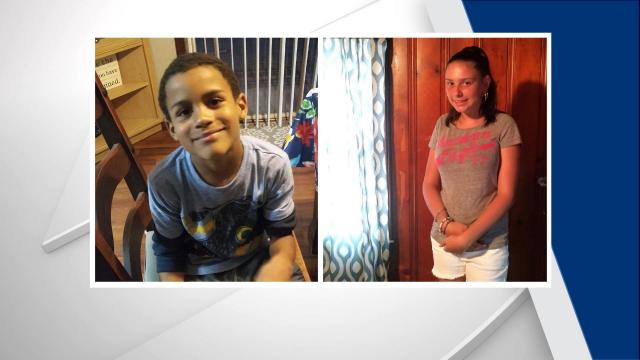 Fayetteville, N.C. — A brother and a sister who were reported to the Fayetteville Police Department as missing on Wednesday were found safe on Thursday morning, officials said.

No other information was given to the public about their disappearance.

Trynatee Byrd, 12, and her younger brother, Izaiah Hargett, 8, were first reported missing Wednesday night. When they were reported missing, they were last seen walking together around 6 p.m. along Powell Street.

Byrd and Hargett were not believed to be in danger, police said. Foul play was not suspected, officials said.

Before they were found, Officer Strickland, with the Fayetteville Police Department's office of community affairs, said that the department hoped that the two siblings were "with a family member or possibly neighbor who doesn’t yet realize they are considered missing."