Two shot at nightclub on Capital Boulevard in Raleigh 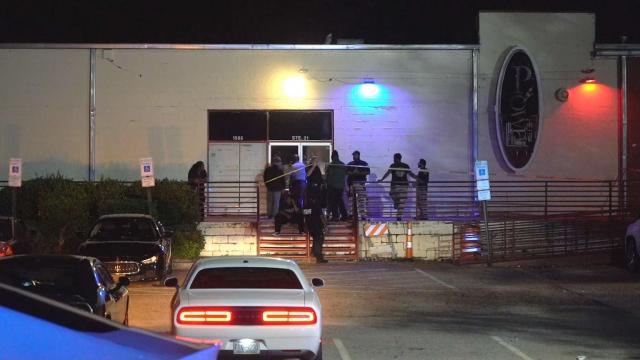 Raleigh, N.C. — At least two people were shot overnight at a nightclub on Capital Boulevard.

Before 2:30 a.m. on Sunday, officers with the Raleigh Police Department responded to Capitol VIP Night Club located at 1505 Capital Blvd. Witnesses said one person was shot in the leg and the other in the stomach. Police said neither injuries were life-threatening.

Staff members told WRAL News the nightclub was crowded when shots were fired.

"We were all just having fun," a witness told WRAL News. "Nobody deserved this."

Police were still investigating and there's no word of any motive or suspects.