Two sham cancer charities shut down; assets will be donated 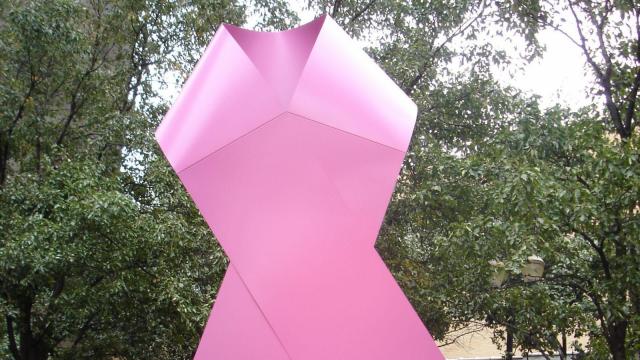 Raleigh, N.C. — Two charities that promised to raise money for cancer patients instead scammed donors out of $75 million, according to the North Carolina attorney general and secretary of state.

Cancer Fund of America Inc. (CFA) and Cancer Support Services Inc. (CSS) both earned a permanent, nationwide injunction – a ban on their operation as a nonprofit, the attorney general's office said.

The ban settles a lawsuit filed in May of 2015 against CFA, CSS, Children’s Cancer Fund of America, The Breast Cancer Society and their operators. A national investigation found the charities' leadership spent the vast majority of the money they raised on themselves, their families and friends and professional fundraisers.

Assets of both groups will be donated to legitimate charities, and their leader, James Reynolds Sr., is banned from any future profits from fundraising and nonprofit work and from serving as a charity’s director or trustee.

“Many charities do amazing work in our communities but when charitable donations are misused, people in need suffer and consumers lose confidence in giving,” Roy Cooper, North Carolina Attorney General, said. “We took action to protect consumers from these fraudulent charities and restore their trust in legitimate ones.”

Secretary of State Elaine Marshall added, "This settlement forces these sham charities into dissolving, liquidates the known assets in the case, and bans this shameful bunch from ever running another nonprofit."