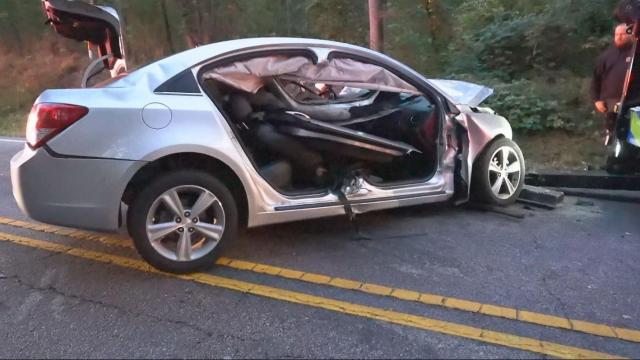 According to the North Carolina State Highway Patrol, the crash occurred before 5:30 a.m. on North Carolina Highway 50 near Rand Road. Officials said a Chevy Cruise traveled left of the center lane and hit a Honda Odyssey head-on. 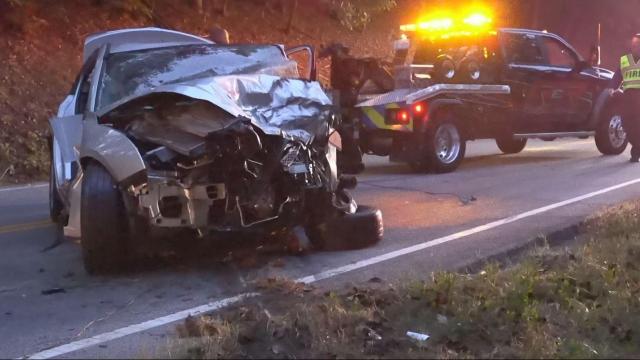 The 22-year-old woman who was driving the Chevy was transported to a local hospital and listed in critical condition, troopers said. The driver of the Honda was a 37-year-old man. He was listed in serious but stable condition.

Officials are investigating the crash but do not believe alcohol was involved.

N.C. 50 was closed for more than an hour during the investigation and cleanup. The road reopened by 7:30 a.m.