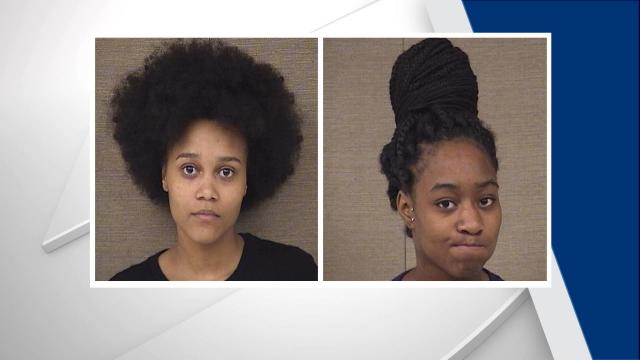 Columbia, S.C. — Two women from Columbia, S.C., were charged with conspiracy in connection to the death of Iyania Rhone. Rhone was 18 and a senior at Harnett Central High School. She died while asleep in her home when someone fired a gun into her residence on March 23.

Officials say the people who shot her were firing from a car outside her home. So far, a total of four people have been charged in connection with her murder.

They were arrested by the Richland County Sheriff's Office in South Carolina, and are now in detention in Harnett County being held with bond.

Both Baron Lee Lyons Jr., 27, from Apex, and Jaylan Kashon Jackson, 18, from Angier were arrested and charged with first-degree murder, felony conspiracy to commit murder and 10 counts of discharging a weapon into a home.