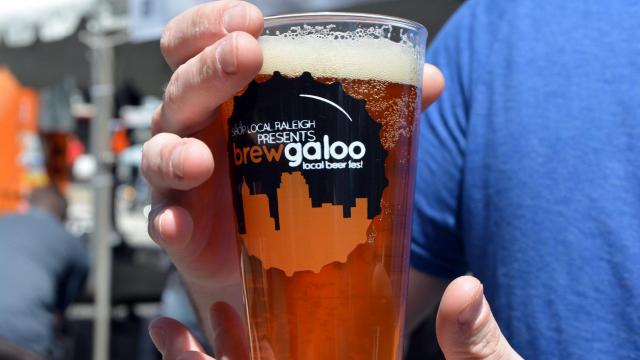 Durham, N.C. — Two popular North Carolina craft beer festivals will not be happening this year due to the coronavirus pandemic.

Brewgaloo, which is held every spring in downtown Raleigh, announced Tuesday that it would not be happening this year. The festival was originally scheduled for April but was pushed back to August due to the pandemic. The next festival is scheduled for April 23-24, 2021.

Those who already bought tickets for this year's Brewgaloo have the option to transfer their ticket for the 2021 event, donate their ticket purchase to Shop Local Raleigh, request a full refund or have the ticket transferred to the Aug. 15 Drive-Through Brewgaloo event.

Beericana, which is held presented annually at Sugg Farm in Holly Springs, will also not be happening this year.

Organizers announced via social media on Tuesday that the event planned for October was canceled.

"This decision has been one we’ve struggled with for several weeks, but we feel that it’s ultimately the correct one for this year. To plan and execute the best event possible takes months to properly line up music, food trucks, breweries, volunteers, sponsors, and all the other behind-the-scenes things people have come to expect that make Beericana what it is. With such uncertainty for September and October, this just isn’t possible," organizers wrote.

Organizers said that they working with Etix to make sure those who already bought tickets will receive full refunds.