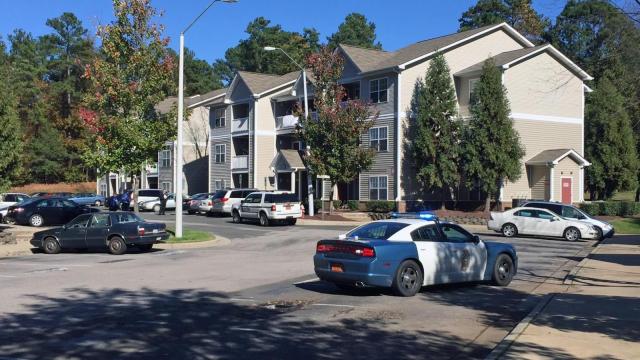 Officers responded to the Chestnut Hills Apartments, which are off Buck Jones Road on Milchest Place, shortly before noon.

Officers would not release any other information about the deaths, but officials said no foul play is suspected.

Additional information was not immediately available.