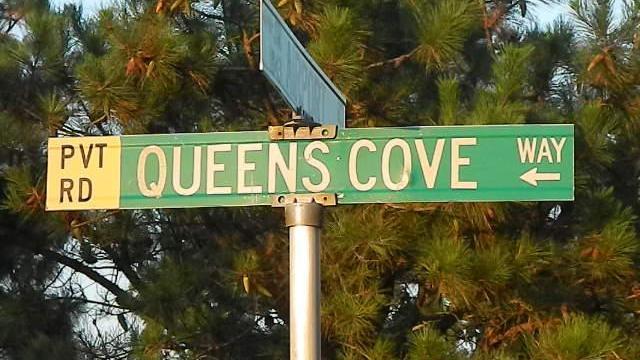 The victims, a 37-year-old man and a 4-year-old boy, were transported to the Moore County Airport and then airlifted to UNC's Trauma Center, according to the Aberdeen Times.

Officials said both riders sustained head injuries but are considered to be non-life threatening.

The current condition of the victims has not been disclosed.