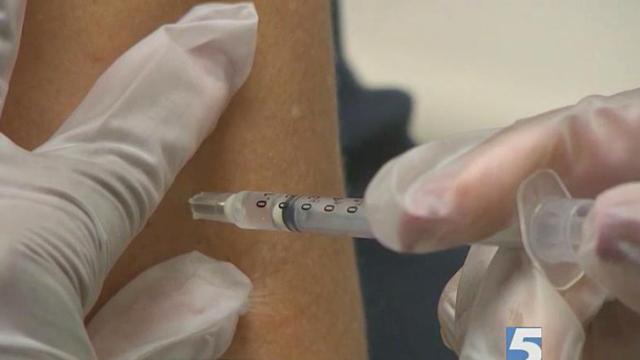 Raleigh, N.C. — Two more people in North Carolina died from the flu last week, according to data released Thursday by the state Department of Health and Human Services.

Four people, including two children, have died from the flu during the current season, which began in October. The victims that died last week were both adults, officials said. Their names and information about the circumstances of their deaths have not been released.

The first flu-related death of the 2014-15 season was reported in the first week of October, when an elementary school-age child from the Triangle died from the virus.

Flu shots are encouraged, especially for populations most at-risk from serious illness, including young children, the elderly or those with chronic health conditions.

The flu vaccine may not be very effective this winter, according to U.S. health officials who worry this may lead to more serious illnesses and deaths.

The flu season runs from October to May. Last season, 107 people in the state died from influenza.

Visit the state's website for more information, including where to obtain a flu vaccine.