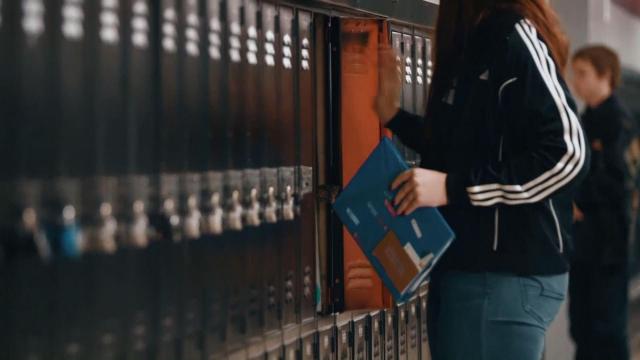 Raleigh, N.C. — The State Board of Education on Thursday approved two more charter schools to open in Wake County in 2020. The board approved three others last month, despite objections from Wake County school leaders who say charter schools are saturating the area and will "increase de facto segregation."

The state board voted 7-3 to approve North Raleigh Charter Academy and Wake Preparatory Academy. Board member J.B. Buxton – who was one of the three dissenting votes, along with member Jill Camnitz and Chairman Eric Davis – said he struggled to see how North Raleigh and Wake Prep would offer something different from the schools already in the area.

"This is where I’m grappling with these two (charter schools)," Buxton said. "I don’t feel like they are adding quality seats to the community. I believe that they are adding options, but relative to the education that’s being offered, they don’t seem to be bringing something different."

Dave Machado, director of North Carolina's Office of Charter Schools, told board members that both schools will bring innovative programs, including an entrepreneurship curriculum that will be offered at Wake Prep.

"In all of these applications, it is not difficult to see how the proposed charters would increase de facto segregation, decrease efficient utilization of public facilities and add no significant variety or innovative instructional programs in a county where parents already understand and strongly support traditional public schools," Wake school board Chair Jim Martin and Superintendent Cathy Moore wrote. "Charter saturation is an appropriate way to describe the situation."

In an effort to get its charter application approved, Wake Prep offered to reduce the number of students it would enroll and to select students based on a 35 percent weighted lottery, which provides admission preference to economically disadvantaged students.

State board member Amy White said lowering Wake Prep's first-year enrollment from 1,605 students to 915 will "reduce the imprint of students and impact on Wake County."

Charters, which are publicly funded and privately run schools, have been booming in North Carolina with more than 109,000 students currently enrolled at 184 schools across the state. Twelve more charters will open this fall, followed by 12 the next year – putting the state's count at 208 charter schools.

While charter schools have continued to see their numbers rise, traditional public schools – which still educate the vast majority of students in North Carolina – have seen their enrollment numbers drop.

The Wake County Public School System planned to enroll 1,900 new students this school year but only grew by 42 students, or roughly two classrooms. A Wake schools' spokeswoman attributed the slowdown to fewer children being born in Wake County, the aging of the county's population and parents having more school choices, including charter schools.

The latest charter schools annual report showed charter enrollment in North Carolina has increased more than 200 percent in the past 10 years. State funding for them has grown from about $16.5 million in 1997, when there were 34 schools, to more than $580 million last school year, a 3,415 percent increase. Of the $8.93 billion in state funding for public education last school year, 6.5 percent was allotted to charter schools.