Raleigh, N.C. — Two more people were charged Tuesday with murder in the shooting death of a 19-year-old at Green Road Park in Raleigh on Nov. 19.

Darrell Jaquan Barnes, 20, and Darius Lamar Jackson, 22, were charged in connection with the death of Miguel Bejaran. 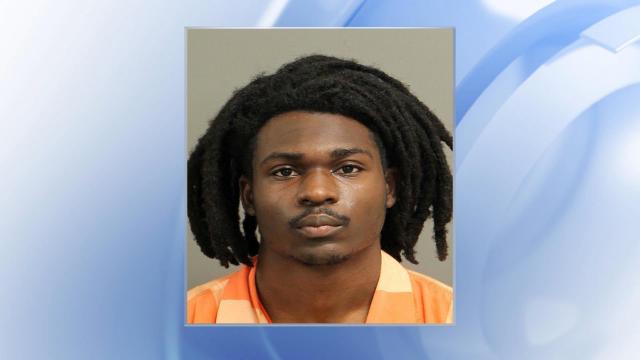 Bejaran was found shot in the parking lot near the basketball court, next to Green Road Community Center. Green Road Park is off Capital Boulevard and Calvary Drive, about 3 miles south of Triangle Town Center.

Two 17-year-olds were also charged in the shooting, but their names have been withheld because they are underage. Police said their cases will first go to juvenile court, but they might eventually be tried as adults.

Barnes and Jackson remain in the Wake County Detention Center with no bond.