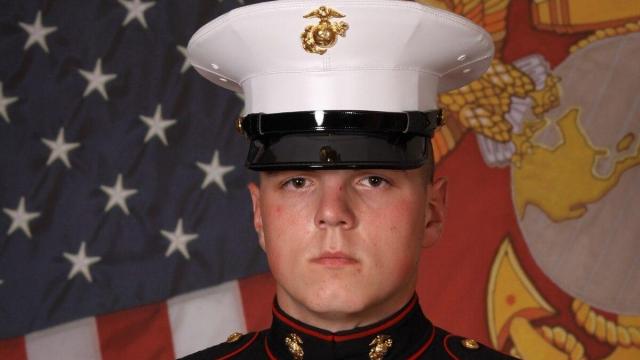 Jacksonville, N.C. — An active-duty Marine involved in a fatal stabbing and shooting incident at Camp Lejeune died two and a half days later, according to the Marine Corps.

Patrol officers with Marine Corps Base Camp responded to a 911 call at an on-base residence at approximately 4 a.m. on Saturday, June 13.

Officers discovered a man who had died from an apparent gunshot wound. They also found Luce seriously injured with multiple stab wounds.

Luce was transported to the Naval Medical Center Camp Lejeune, but died from his injuries.

“In recognizing the passing of Lance Cpl. Luce, we mourn the loss of this valued member of our ‘Workhorse’ regiment. Our Marines and Sailors will never forget his memory. We extend our sincerest sympathies and support to his family during this difficult time," said Rochford.

Luce's visitation and funeral services are being held at First Baptist Church in Raeford on July 3 and 4, according to a friend of the family.