Two killed in I-95 crash in Wilson 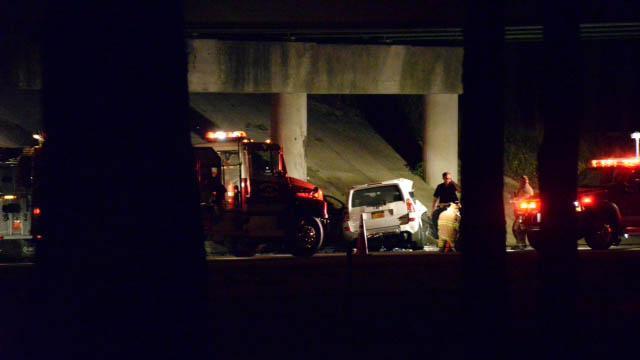 Trooper R.E. Summerlin of the State Highway Patrol said the driver lost control of an SUV at mile marker 116, near N.C. Highway 42 in Wilson, shortly after 9 p.m.

The driver and a passenger were killed, and a second passenger was injured. That person was airlifted to Vidant Medical Center in Greenville and was listed in critical condition early Saturday.

Troopers haven't released the names of those involved.

One lane of southbound I-95 was closed for about an hour as troopers investigated the crash and cleared the wreckage.