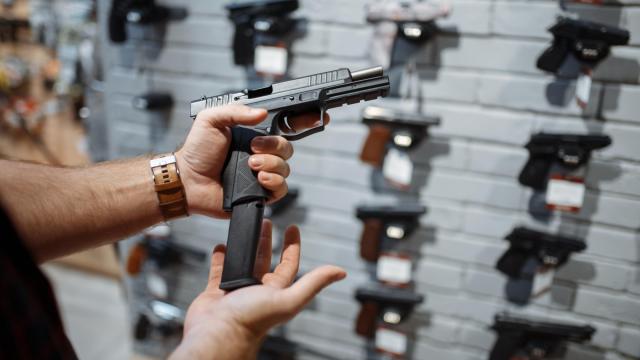 Two people died, and another person was transported to a local hospital where their condition was unknown. The other victims are okay.