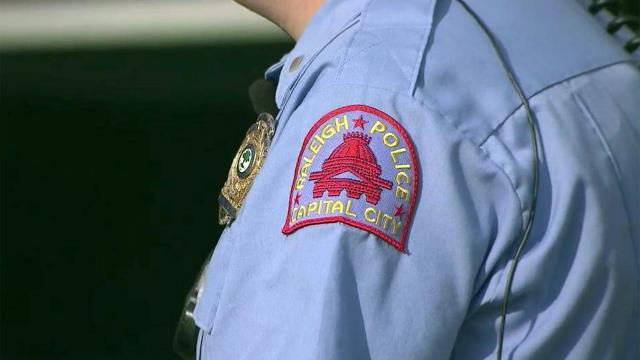 Raleigh, N.C. — Two men were killed early Monday when the car they were riding in wrecked on Capital Boulevard, Raleigh police said.

Cesar Hernandez-Medrano, 38, and Jamie Gamino-Gaona, 27, died from injuries sustained in the crash, which happened about 2 a.m. near Peace Street.

Police said the driver, Jose Luis Montero-Garcia, 24, lost control of a 1997 Ford Mustang and struck the cement lane divider. He then over-corrected to the right and hit a tree.

Montero-Garcia was taken to WakeMed with injuries that were not life threatening. Police said more details on the crash will be released when it becomes available.