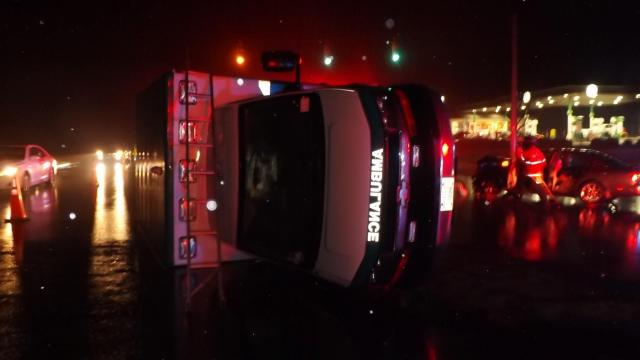 Pinehurst, N.C. — Two people were injured after a wreck involving a passenger car and ambulance Thursday night in Pinehurst.

Emergency responders were dispatched at 7:52 p.m. to the intersection of NC Highway 211 and Juniper Lake Road west of Pinehurst to a wreck involving a overturned ambulance.

First responders arrived to find a passenger car sitting in the middle of the highway with heavy front-end damage and a First Health ambulance on its side. 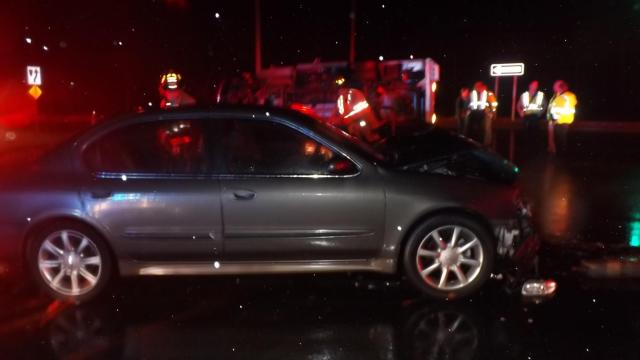 There was not a patient in the ambulance at the time of the crash, and the driver of the car was not taken to the hospital.

There was not a patient onboard the ambulance at the time of the accident, and the driver of the passenger car did not want to be transported to the hospital.

The North Carolina State Highway Patrol is investigating the incident.