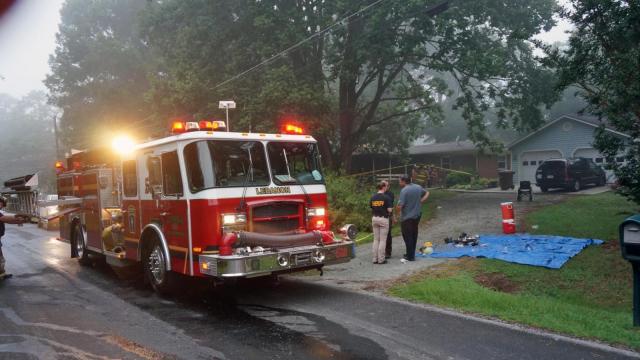 Firefighters from the Lebanon Volunteer Fire Department responded to 5834 N. Roxboro Road at about 4:15 a.m.

Family members said Margaret and John Spruill Jr. were taken to UNC Hospitals in Chapel Hill, where they were both listed in critical condition Friday evening.

No information about the cause of the fire has been released.