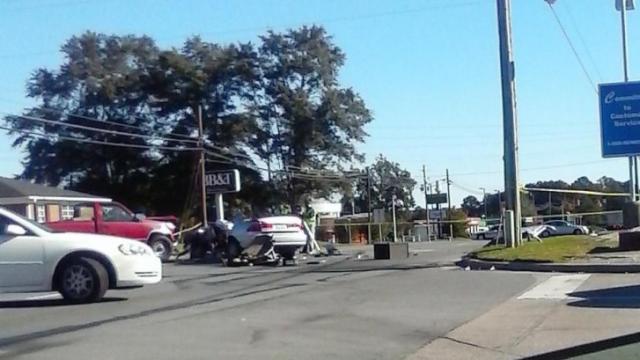 Clinton, N.C. — Two drivers were injured in a crash on N.C. Highway 24 in Clinton on Sunday morning.

One driver was taken to a local hospital and the other was flown by helicopter to UNC Hospitals in critical condition, according to authorities.

Their names were not released, and no other information was available.