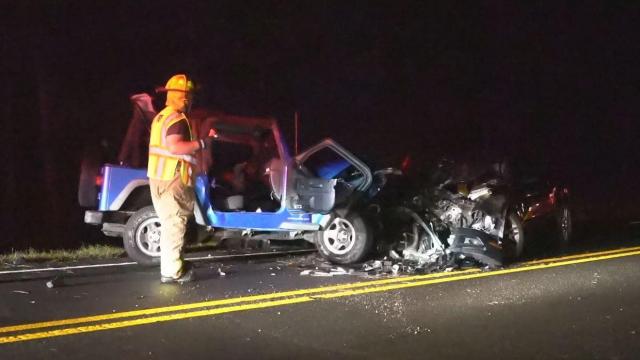 The North Carolina State Highway Patrol said the crash occurred before 3 a.m. at the intersection of N.C. Highway 50 and Creedmoor Road. A Jeep Wrangler crossed the center line and struck a Ford Mustang head-on, officials said. Both drivers were transported to WakeMed and are expected to recover from their injuries. 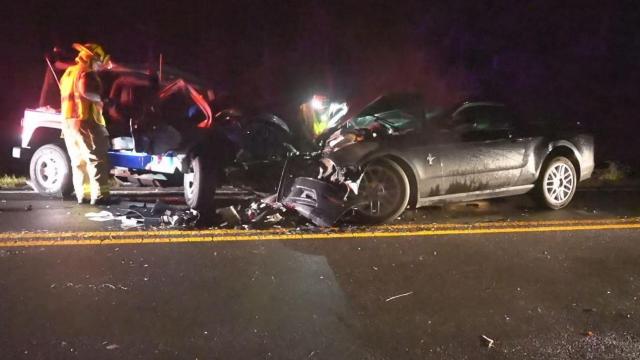 Charges are pending against the driver of the Jeep. Alcohol may be involved, according to investigators.