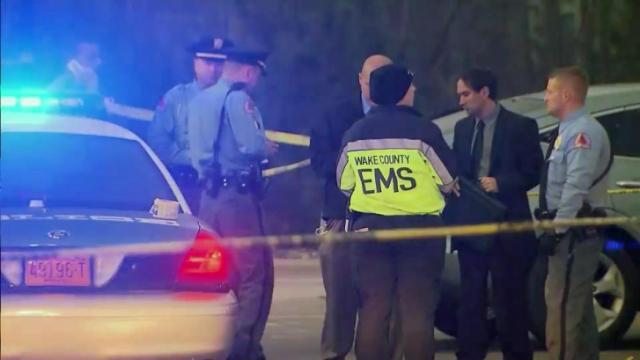 Officers responded to the store at about 6:30 p.m. No other details about the incident have been released, but authorities said the 57-year-old did not suffer life-threatening injuries and was taken to Duke University Hospital.

A 35-year-old man also at the store at the time of the shooting was taken to Rex Hospital for observation.

No suspects are being sought, police said, and no charges have been filed.

Anyone with information about the incident should call the Raleigh Police Department’s tip line at 919-834-4357.