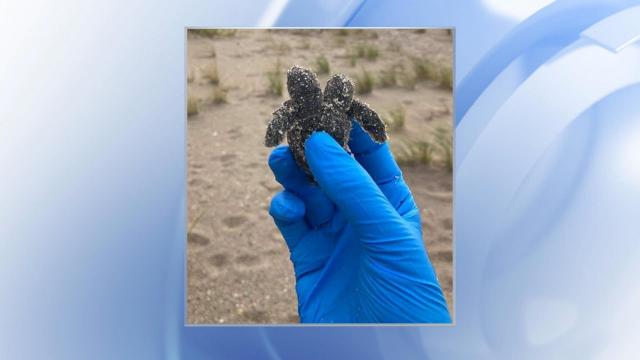 WMBF News reports they were conducting a normal inventory of turtle nests when they noticed three loggerhead hatchlings -- and one had two heads.

According to experts, it’s the result of a genetic mutation.

Other two-headed hatchlings have been found at state parks in the past, but it’s the first recorded at Edisto Beach State Park.

After taking a few photos to mark the occasion, the hatchling and two others found were safely released into the ocean.