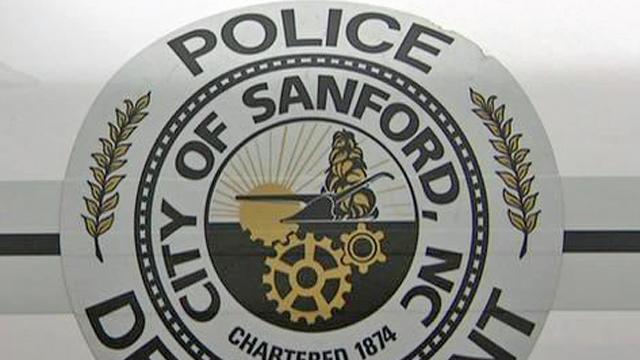 Sanford, N.C. — Investigators in Sanford are revealing few details about the deaths of two people found inside a burning car early Sunday morning.

The bodies of Christopher Michael Plush, 30, and Anna Stack Truelove, 21, were found inside the car shortly after firefighters put out the blaze behind Warren Williams School. They had both been shot, police said.

Investigators would not comment on the relationship between the victims or on any possible suspects or motives.