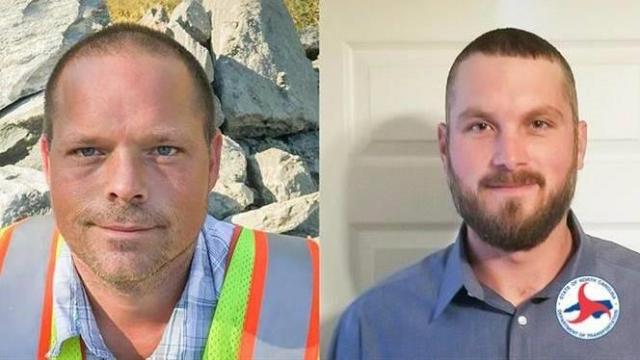 Two North Carolina Department of Transportation employees helped save a man who was having a heart attack on the side of Interstate 795 this week, the department said Friday.

The man had gone into cardiac arrest and crashed the truck around 8:45 a.m. Tuesday. Two people had stopped to help and had called 911, but they did not know how to give CPR.

NCDOT gives employees first-aid and CPR training, and Horne is a volunteer firefighter in Johnston County.

Horne and Lane gave the man chest compressions, and his pulse returned as an emergency rescue squad arrived.

The man was hospitalized.

NCDOT said Lane and Horne will be nominated for the Extra Mile Award, which recognizes department employees for exceeding their job duties.