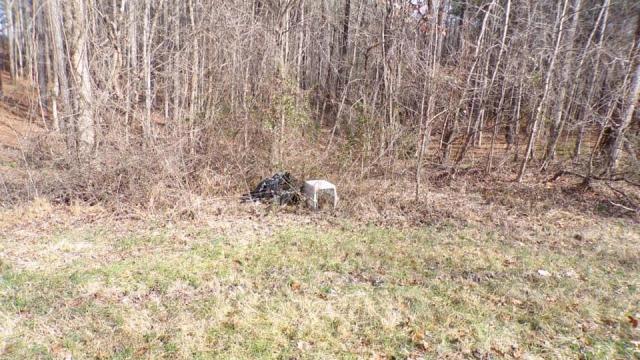 Henderson, N.C. — Officials in Vance County are investigating after two dogs were found dead in crates on the side of the road Wednesday.

According to a press release, Vance County Animal Services responded to the 600 block of Pool Rock Road in Henderson on Feb. 17, where they found two dogs inside crates that appeared to be discarded.

The dogs were both males. One was white with black markings and the other was brown. The white dog was in a small wire crate covered with a black tarp, and the brown dog was in a beige-colored plastic crate.

The Ruin Creek Animal Protection Society of Henderson is offering a $5,000 reward to anyone who has information leading to the arrest of the people responsible.