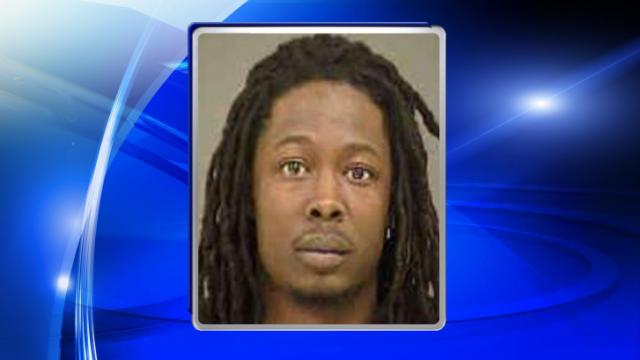 Charlotte, N.C. — Two Charlotte police officers and a child suffered gunshot wounds and a suspect is in custody Sunday afternoon after a domestic incident at a northeast Charlotte home.

The officers were transported to Carolinas Medical Center with non-life threatening injuries. One officer was hit by shotgun pellets in the left arm, the other in the face and elbow, according to media reports.

A 10-year-old girl was shot in the face during the incident, but is listed in good condition, according to reports.

Brandon Jamorris Brewer, 27, was arrested in relation to the incident. Investigators have not detailed Brewer's charges.

The incident started after a woman on the 400 block of Kingville Drive contacted emergency dispatchers at approximately 2:09 p.m., claiming her boyfriend tried to attack her. Officers could not locate the woman, police said.

Just over an hour later, emergency dispatchers were notified of a man, later identified as Brewer, shooting a shotgun in the same area, police said.

No officers returned fire during the incident, police said.

Additional officers, including the department's SWAT, K-9 and aviation units, also responded to the scene.

Brewer then barricaded himself in a home before eventually surrendering to police, officials said.

Brewer was arrested in March for assaulting a female and interfering with 911, according to media reports.

The incident comes less than a month after four Cumberland County sheriff's deputies were injured by gunfire during a domestic incident outside Fayetteville.