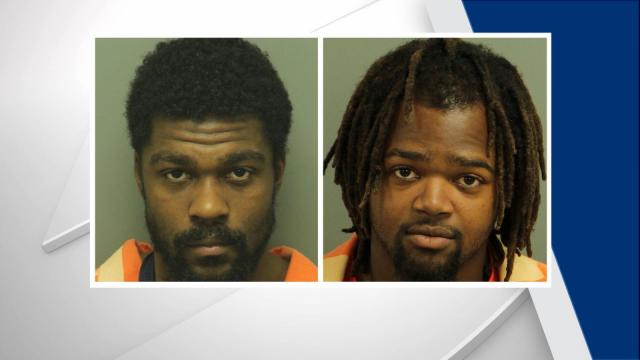 Zebulon, N.C. — Two Raleigh men have been charged with murder in connection with the fatal shooting death of a clerk shot in October at a Zebulon convenience store.

Darius Dontae McCalston, 28, of 810 Powell St., and Omari Alexander Smith, 23, of 739 Church St., are each charged with first-degree murder, assault with a deadly weapon with intent to kill inflicting serious injury and robbery with a dangerous weapon and felony conspiracy.

Grecia Angelica Montes, 20, is charged with accessory after the fact in the shooting.

McCalston and Smith were both in custody for other crimes when they were charged Wednesday.

Esmail was pronounced dead at the scene, and Lynch suffered serious but not-life-threatening injuries.

Anyone with additional information about the incident should should call the Johnston County Sheriff's Office at 919-989-5010.