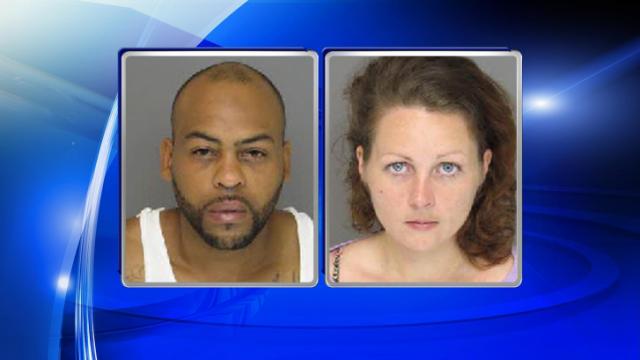 Seagrove, N.C. — Moore County sheriff’s deputies said Wednesday they have made arrests in the slaying of an elderly man whose body was found after an August house fire in Seagrove.

Firefighters found Elden Kitson Vanderwal, 71, dead inside his home at 216 Brewer Road after responding to the blaze, which happened about 4:30 a.m. on Aug. 23. An autopsy determined he was killed before the fire, but authorities have not said how he died.

Sheriff Neil Godfrey said Wednesday that deputies spent hours pursuing leads, and the investigation led to the arrests. Jesse Levon Martin, 31, and Debra Raegan Dorsett, 23, both of Asheboro, were each charged with murder.

Both were held in the Moore County Detention Center without bond, and a first court appearance is scheduled for Nov. 25 for each suspect.