Rocky Mount, N.C. — Two people have been charged in the Nov. 21 death of a Rocky Mount teen, police said.

A 17-year-old, whose name hasn't been released, was found dead on Hammond Street. The teen had been shot, police said. 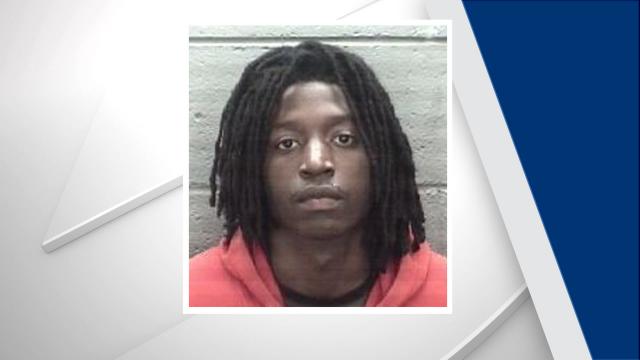 Jahere Keshun Jones, 20, and an unidentified 17-year-old were arrested on Dec. 1 and charged with first-degree murder. Both remain in the Nash County jail without bond.

No details about a possible motive for the shooting or what connected Jones and the teen to the crime were released.

The shooting death came less than 24 hours after another shooting in Rocky Mount. A 22-year-old man was wounded on South Wesleyan Boulevard at Sunset Avenue.

In that case, Yasin Jones, 21, is charged with two counts of attempted first-degree murder and remains in the Nash County jail under $1 million bond.