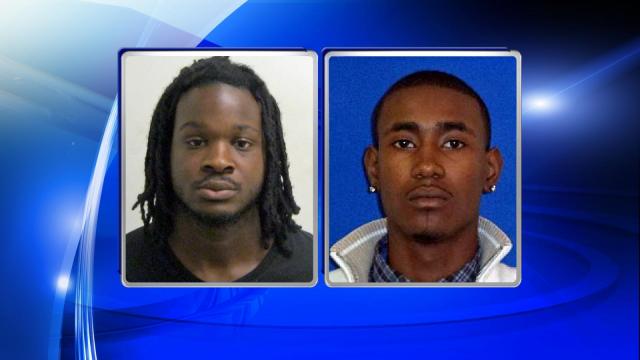 Kinston, N.C. — Two people were arrested this week in connection with an April shooting at Kinston High School.

Authorities found several shell casings on school grounds when they responded to a report of shots fired on April 26. Nobody was injured in the shooting.

Jevelle Damon Sutton, 20, of 1111 Sycamore Road, was charged with accessory after the fact of felony assault with a deadly weapon.

Kornegay and Sutton were both being held at the Lenoir County Jail and their bonds were set at $850,000 and $7,500, respectively.