Two arrested, one sought in shooting death of 21-year-old at Cumberland home 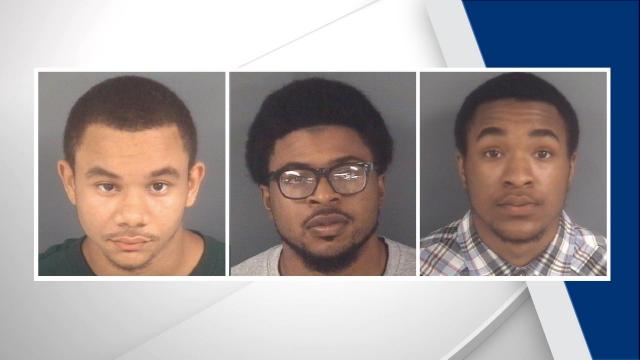 Fayetteville, N.C. — Two men have been arrested and authorities are searching for a third in connection with the shooting death of a 21-year-old at a home in northern Cumberland County.

Kyle Derrick McCarty was shot and killed early Monday at a home in the 1400 block of Caisson Drive in northern Cumberland County, according to the sheriff's office.

Deputies responding to the home at about 12:45 a.m. Monday found McCarty on the floor of the home. He was taken to Cape Fear Valley Medical Center, where he was pronounced dead. 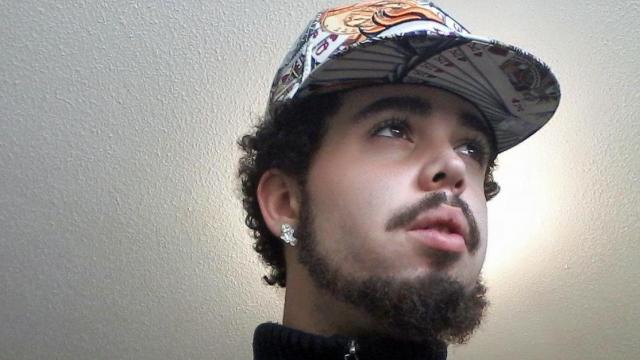 Officials said Tuesday that 22-year-old Devine McLeod and 21-year-old Marcus Elliott have each been charged with first-degree murder and conspiracy to commit robbery with a dangerous weapon. They were being held in the Cumberland County jail.

Authorities are still searching for Tre Montrel Parker, who is also wanted in McCarty's murder.

Two other people were inside the home at the time of the shooting, officials said. Authorities said someone knocked on the door, was let inside and then shot McCarty.

Anyone with any information about the shooting or Parker's whereabouts should call the Sheriff’s Office at 910-323-1500.